Mea Shearim is on of the oldest neighbourhoods in the heart of Jerusalem. The district, which is populated by ultra orthodox jews, was one of the first jewish settlements outside of the old city in the beginning of the 19th century. Since that time life within the community has not changed. Without any modern standards such as a smartphones, television or internet, life in Mea Shearim feels like a travel back in time. Due to the haredi community is convinced about the bad influences of the outside world, the only way to retain this special culture is to be cut off from the outside world. In times of globalisation and massive influences through interactive media, the members of the community lock them selves in to preserve their culture heritage over isolation. However, there are young members who shake the barriers of tradition as they grow up. 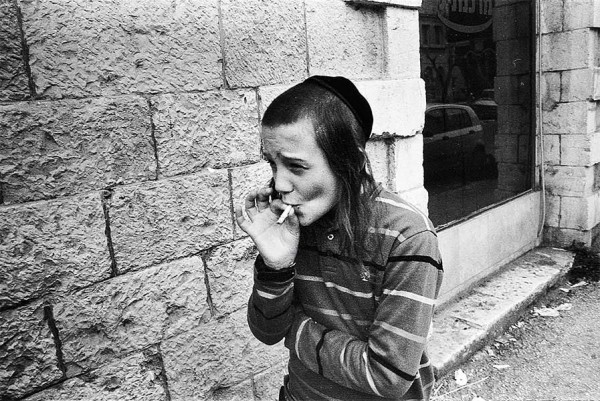 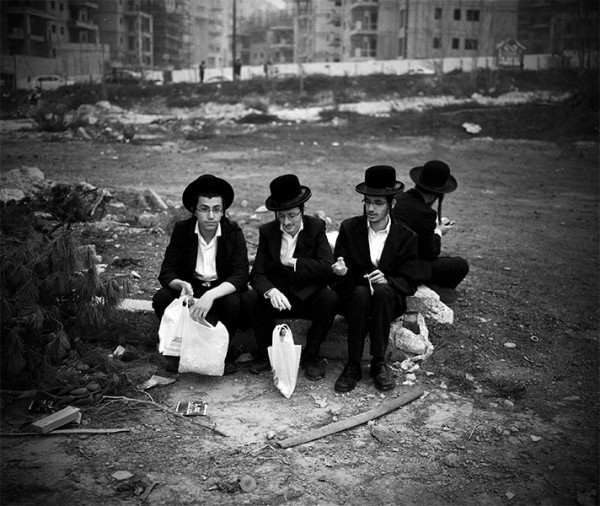 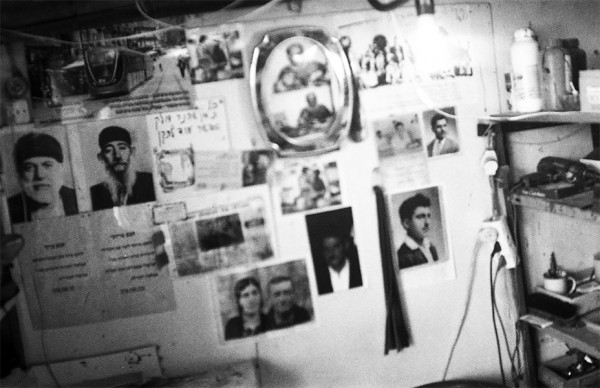 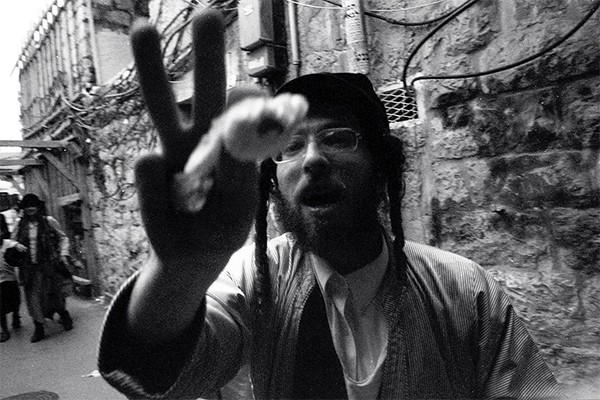 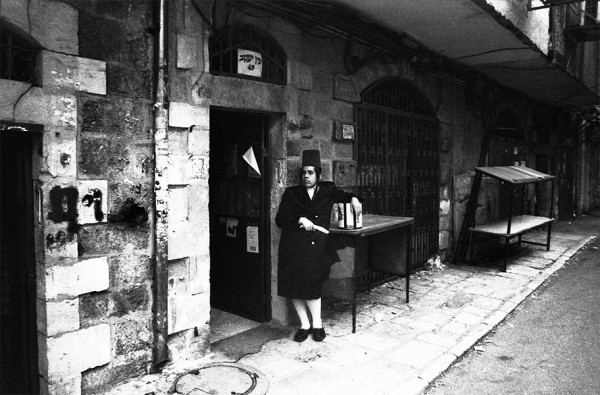 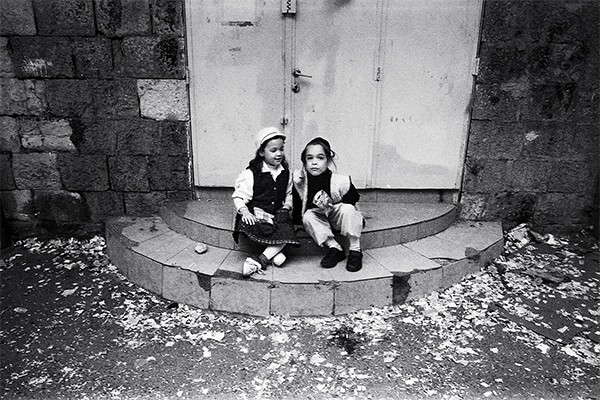 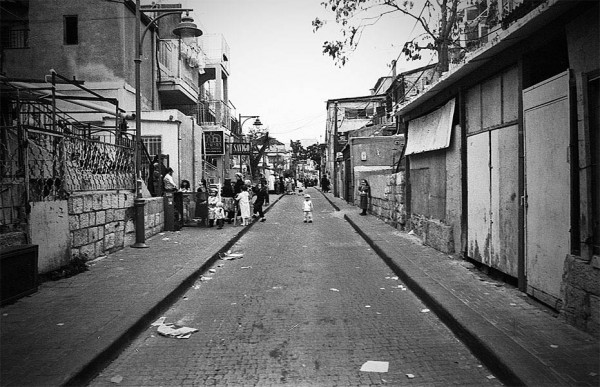 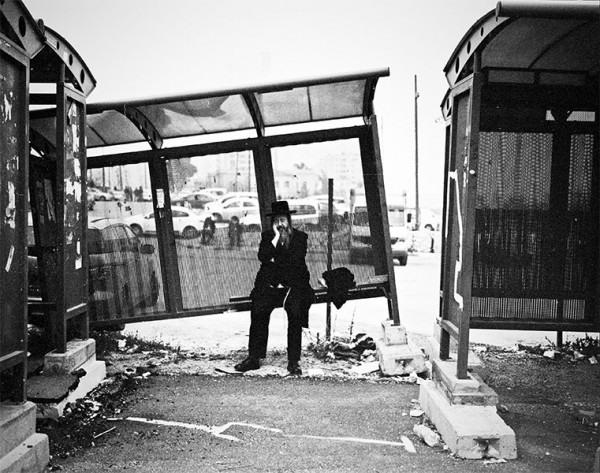 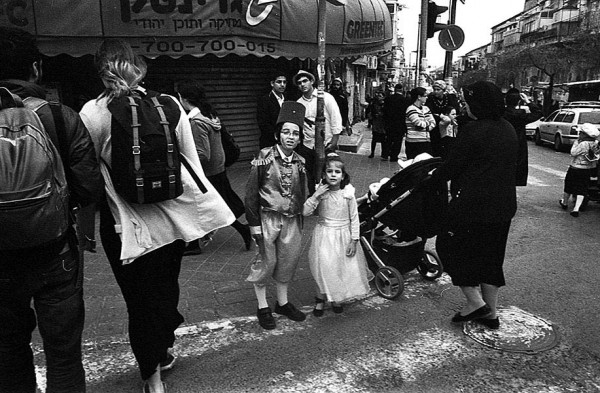 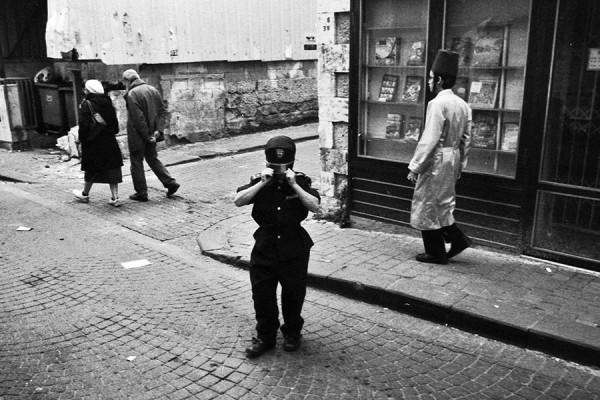 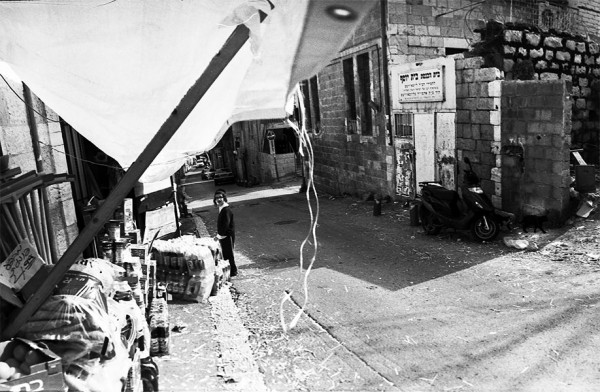